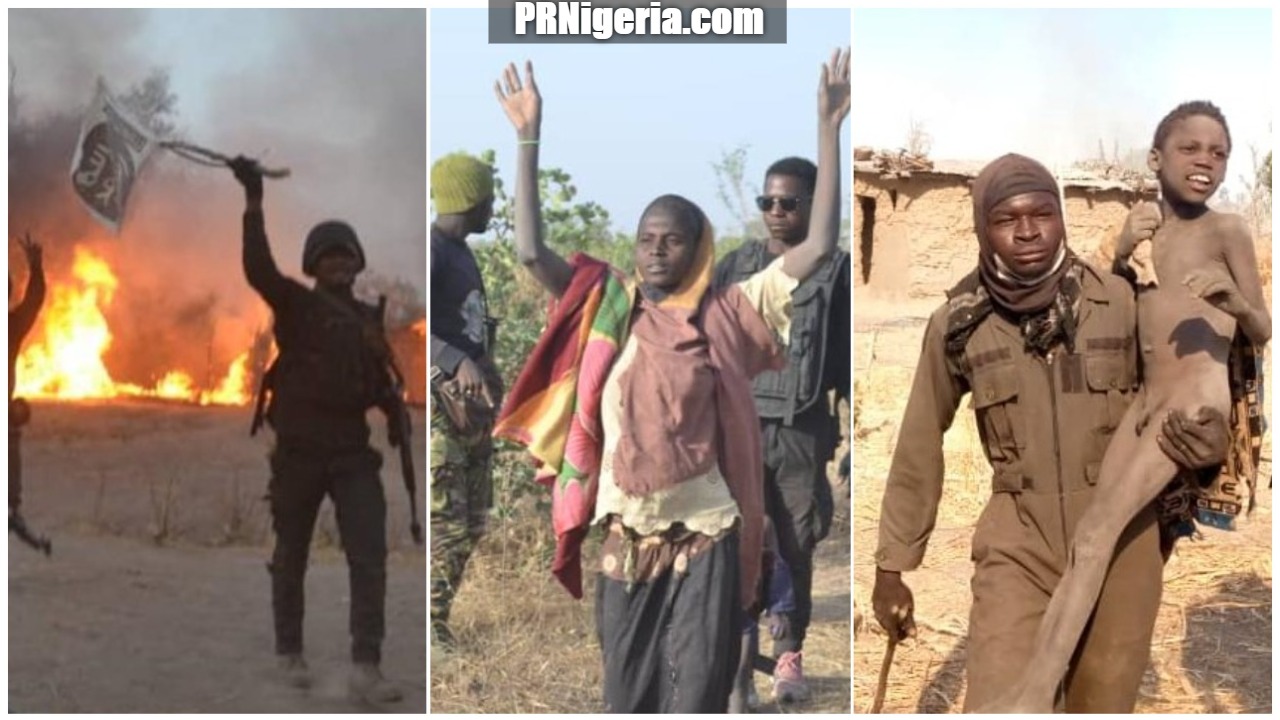 Military Sources that the fleeing terrorists have continued to wreak havoc and razing villages along their escape routes.

The troops of Sector 1 comprising troops of 21 and 26 Brigades supported by Multi-National Joint Task Force (MNJTF) cleared many villages of terrorists in the axis including Garin Bello, Kwoche, Lawanti, Alfa Bula Hassan and Alfa Cross among others.

Intelligence sources said the troops encountered stiff resistance from the terrorists who laid improvised explosive devices along the troops’ axis of advance.

“Regrettably a soldier paid the supreme sacrifice with 4 other soldiers wounded in an improvised explosive devices incident”, the intelligence officer added.

In a message to the troops on behalf of the Chief of Army Staff, Major General Ibrahim Attahiru, the Theatre Commander Operation Lafiya Dole, Major General Farouk Yahaya praised the gallantry of the troops and urged them to sustain it.

He also paid tribute to the fallen hero and urged the troops to honour his memory by dealing with the terrorists ruthlessly without mercy.

Meanwhile, it was gathered that a large number of the fleeing Boko Haram terrorists invaded Zira and Gur villages in Biu South Local Government Area of Borno State.

The terrorists were said to have stormed the communities at about 4:30pm on Sunday, on motorcycles and gun trucks and set ablaze many houses, while residents scampered for safety.

Fighter aircraft of the NAF later engaged the fleeing terrorists with firepower from the air, neutralizing many of them in the offensive.