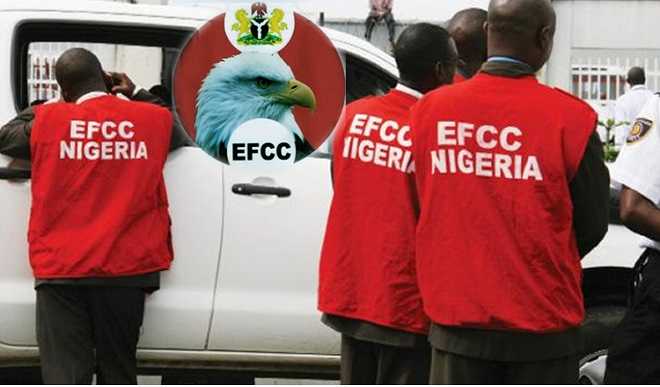 Kanu Agabi, SAN, the new counsel for Senator Joshua Dariye, on October 10, 2017 finally closed the case of the defence, bringing to a closure a defence that began on June 10, 2016.

Agabi who was used by Dariye to replace G.S. Pwul, SAN, his former counsel who withdrew in March, told Justice Adebukola Banjoko, that the defence was ready to address the court.

“My lord, I am pleased to inform your lordship that we are closing the case for the defence and will like to address you,” Agabi said.

The prosecution, led by O.A. Atolagbe, raised no objections.

“We have no objection to that, and we are also grateful to address your lordship,” Atolagbe said.

Atolagbe, thereafter, urged the court to vacate a subsisting order, based on the request of the defence when it was led by Pwul, asking for the recall of the first prosecution witness, Musa Sunday, an EFCC operative, who was also present in court.

The defence raised no objections to the oral application of the prosecution.

“The order is hereby vacated,” the trial judge ruled.

It will be recalled that the trial of Dariye, a former Plateau State governor, began on July 13, 2007, but he had proceeded to the Supreme Court to quash the 23-count charge preferred against him, for defrauding the state of about N1.6 billion. The Supreme Court, however, dismissed his application on February 27, 2015 and ordered him to go face his trial.

Dariye’s trial recommenced on January 25, 2016, with the prosecution having so far presented 16 witnesses, including Peter Clark, a former UK Met Police, who investigated him in the United Kingdom.