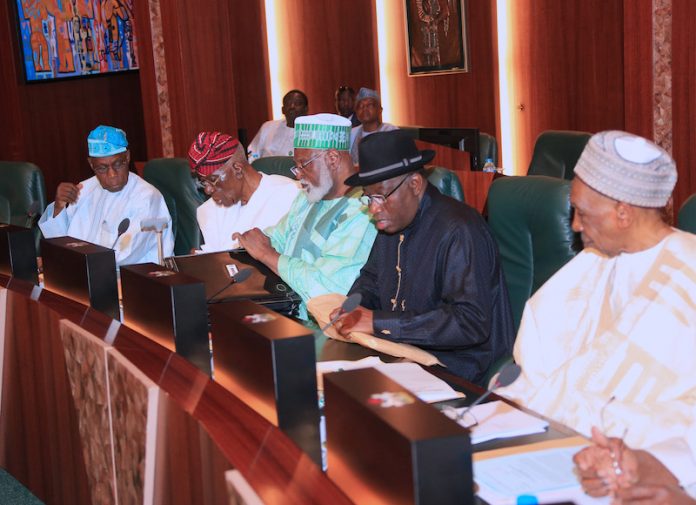 Minister of Labour, Chris Ngige said the Federal government has agreed to pay its worker N30,000 while states, local government and the private sector are to pay N27,000 or more depending on their negotiating powers.

With the new arrangement, no tier of government or private company is expected to pay its worker less than N27,000.

The bill to that effect is to be sent to the National Assembly at a yet to be determined date.

President of Women in Aviation in Nigeria, Mrs Rejoice Ndudinachi, receives IAP of the year award in Mexico