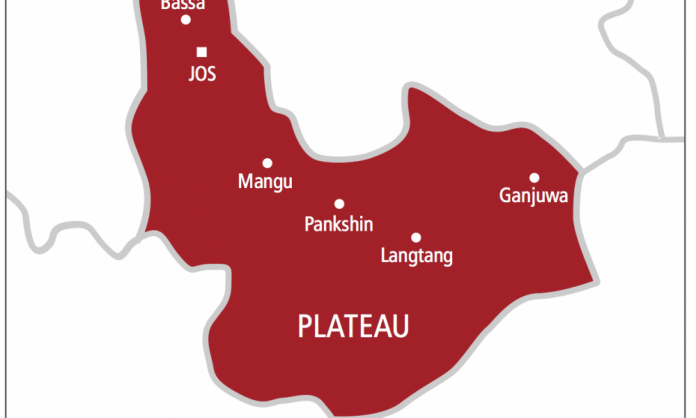 The Special Task Force of Operation Safe Haven in Jos has said it is in possession of intelligence about plans by those it described as disgruntled elements to disrupt the peace on the Plateau during the Local Government elections.

Consequently, the STF has warned the “merchants of violence” to desist from the planned disturbance as it will not hesitate to deal decisively perpetrators

A statement by Major Ishaku Takwa, Military Information Officer titled “Planned Disruption of Peace By Disgruntled Elements” made this known on Friday.

It said, “Intelligence report available to Operation Safe Haven indicates a planned disruption of peace and security of Plateau state by disgruntled element during the local government election scheduled for Saturday 9 October 2021.

“Operation Safe Haven is hereby calling on all those evil minded individuals and merchants of violence to shelve their evil plan as troops are fully ready and will not hesitate to deal decisively with those bent on causing crisis before, during and after the election.

“Never again will OPSH allow individuals or group to cause pain and hardship on law abiding citizens.

“Already, the Commander has ordered troops to ensure that any body found fermenting trouble, under any guise and for whatever reason, is made to face the full wrath of the law.

“While we encourage the good citizens of Plateau state to always conduct themselves in accordance with the law of the land, Operation Safe Haven is committed to the total restoration of peace on the Plateau and is working closely with the State Government, critical stakeholders and law abiding citizens to achieve this mandate.

“Operation Safe Haven therefore urges the traditional rulers, religious leaders as well as parents and guardians to warn their subject against being used to disrupt the peace on the plateau.

“Any action short of unity and peaceful coexistence on the plateau would be viewed as deliberate plan to frustrate the effort of the troops of Operation Safe Haven, such action will be resisted and decisively dealt with.”