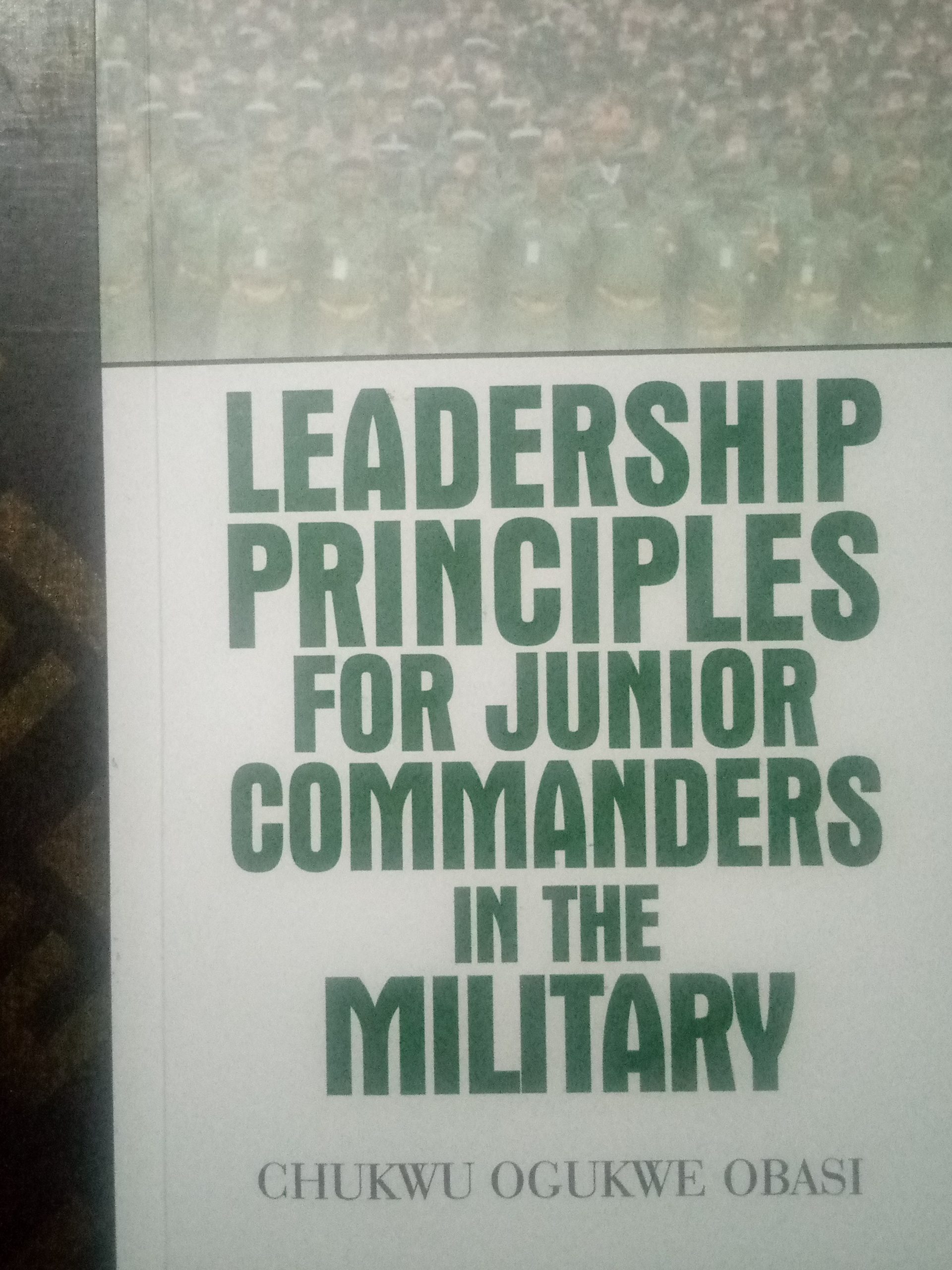 The Chief of Army Staff, Lt. Gen Faruk Yahaya has reiterated the need for members of the civil population, particularly those in communities that are being ravaged by armed bandits, kidnappers and other criminal elements to ensure quick passage of information to the military and other security agencies on their movements to enable prompt action and avert attacks.

Speaking at the launch of a book, “Leadership Principles For Junior Commanders In The Military” wrtten by Col Chukwu Ogukwe Obasi in Abuja on Thursday, the COAS who was represented by Brig Gen AO Oyelade said, “We are servants of the people and we will continue to serve. But it is important to understand the dynamics of working together.

“The bandits and other criminal elements don’t just appear or fall from heaven. They are not spirits. They move around. They live among the populace. The military and security apparatus need information to operate effectively. This is why there must be partnership in tackling insecurity”.

The COAS added that the book on leadership was coming at a critical time when promoting professional military education and application of leadership virtues has become non negotiable for enhancement of, and meeting its objectives of a secure and peaceful nation.

He consequently enjoined all Army formations including the Divisions, Corps headquarters, Brigade’s and Army training institutions to imbibe the virtues of the book particularly during the training of upcoming officers.

In the Foreword of the book written by former Chief of Army Staff, Lt. Gen Tukur Yusuf Buratai (rtd), the former COAS said, “The leader owes the institution or organization the responsibility of development and implementation of timeline goals.

“The core challenges of the leader have been, developing strategic thinking skills, creating inspiration and capability development for surbodinates as well as winning the hearts of all stakeholders.

“The publication of this book with a definite target, the junior leaders in the military is not only timely but encouraging. The seamless introduction of military leadership in line with what constitute the quality of military officers and Patton’s quality of great generals constitute an inspiration to junior commanders”.

The book reviewer and Director, Centre for Human Resource Development, National Open University, Professor Sumaila Mande said a good leader must have thorough knowledge of command responsibilities noting that leadership is more needed in the military because actions of the leader is unique and essential.

The Acting Corps Commander, Army Medical Corp, Col A Solebo disclosed that Col Obasi who is the immediate past Commandant of the Army School of Medical Science brought many innovations to the Army medical corps noting that Obasi is currently in the forefront of trying to ensure a Healthcare Management Postgraduate Studies partnership with reputable institutions for NA medical personnel.

Over #13million in cash, pledges and donations was realized at the occasion with Chief Launcher, and businessman, Chief Obi Cubana kickstarting with #2.5milliin, Eze Ndigbo of Lagos launching with #2.5milliin,  Army medical corps, #2million, Chief if Army Staff buying 50 copies for #1million among others.