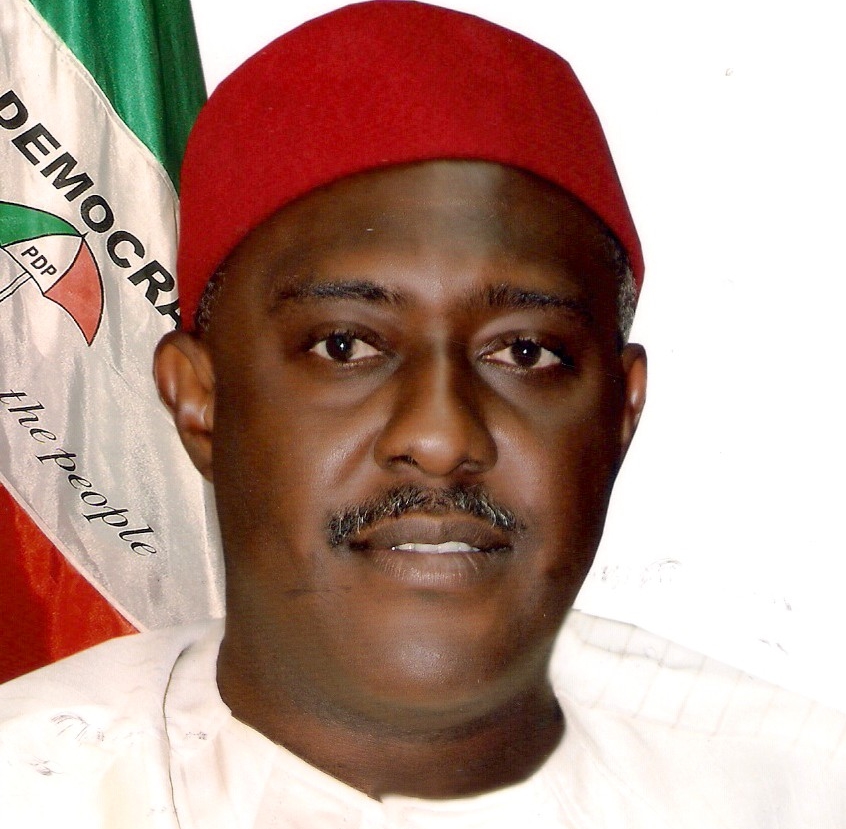 Former National Publicity Secretary of the Peoples’ Democratic Party, Chief Olisa Metuh, who is facing trial for N400 million fraud relating to the 2015 general election, has asked the Federal High Court in Abuja to allow him to call detained ex-National Security Adviser, Col. Sambo Dasuki, rtd, to testify as his witness.

Chief Metuh is facing a seven-count charge preferred against him and his firm Destra Investments by the Economic and Financial Crimes Commission.
The anti-graft agency accused him of receiving N400m from the Office of the National Security Adviser, ONSA, without executing any contract.

It said the fund was electronically wired from an account ONSA operated with the Central Bank of Nigeria, CBN, to Metuh, via account no. 0040437573, which his firm operated with Diamond Bank Plc.

But Metuh insisted that the money he got was on the order of ex-President Goodluck Jonathan and that the fund was allocated to his office for media campaigns.

At the resumed sitting on the matter on Wednesday, Metuh’s lawyer, Mr. Emeka Etiaba, SAN, said his client has filed for subpoena to be issued on Dasuki to enable him appear before the court as a defence witness.

Etiaba said the application was in line with provisions of the Administration of Criminal Justice Act, 2015.

Metuh told the court that Dasuki is a key element in the charge against him, saying his appearance was critical for the case of the defendants.

Justice Abang while reacting to Metuh’s request said the defence team should liaise with the prosecution and reach out to the authority in whose custody Dasuki is to allow him appear in court.

“When you raised this matter earlier, I told you to liaise with the prosecution and reach out to the authority holding Col. Dasuki. I am sure they will oblige you. Talk to the prosecution” he said,

In his submission, counsel to the 2nd defendant, Chief Tochukwu Onwugbufor, SAN, said it was the duty of the Judge under the law to sign subpoena to order anybody to appear before him to give evidence on a case.

He said such responsibility, under the law, was for the judge to perform and not parties in the matter.

Justice Abang however held his ground on not issuing the order until the parties meet with the authority holding Dasuki in custody.

Further hearing on the case has been adjourned till February 20 to 24, following medical reports from the National Hospital Abuja confirming that the defendant is on medical admission.