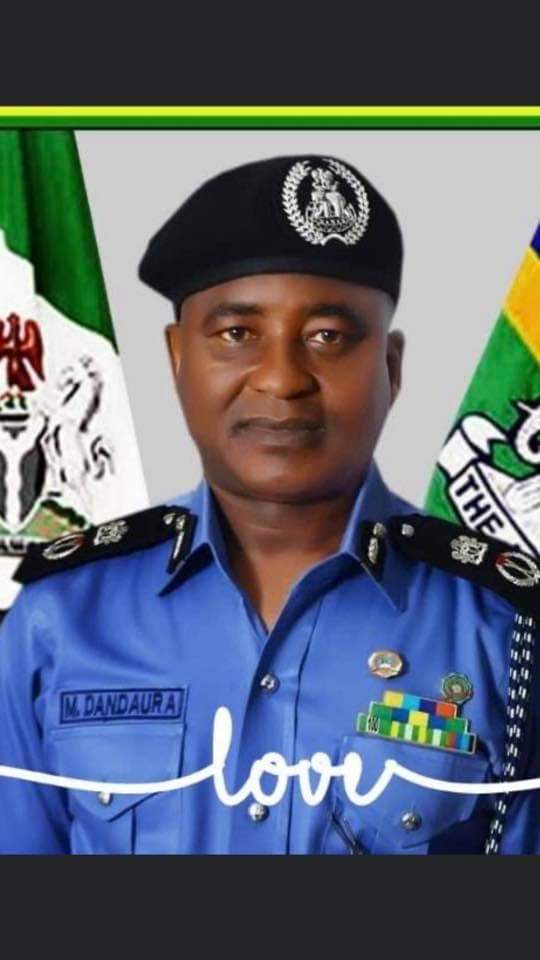 Before now, anybody who is even marginally familiar with Port Harcourt and its environs would agree that insecurity (especially kidnappings, armed robberies and other heavier criminalities) used to be at its highest peak, with virtually hourly occurrence of rampant collecting of people like common goods.

Concomitantly, there was palpable fear due to terror, particularly during the holidays like this as innocent residents would have to take off to safer climes or risk being taken in by arms-bearing criminals.

Places such as Emohua axis of East-west Road; Elele-Ubima- Omarelu Road to Owerri; Tai – Bori to Akwa Ibom part of East west road then became safe heavens for these demonic armed criminals as they assumed no-go-areas for commuters and travelers whom were constantly attacked, robbed, kidnapped and sometimes, killed along those axis.

Sadly, at that horrible period, the security agencies, particularly the Police appeared seemingly helpless, unmotivated, unwilling, overwhelmed or unable to contend with the ever increasing crimes.

The courage to confront these heinous criminals was virtually dead amongst men of the police.

Don’t even bother to think that the State Government colluded with those criminals nor did nothing to boast the morales of the security agencies to combat crimes.

Far from it! For there’s absolutely no government that would wish its reign be rubbished b

So, periodically, government provided vehicles and other security equipments for the Rivers Police Command, and made monthly provisions for welfare.

Unfortunately, during those evil days, the manner those monthly welfare from government were utilized and distributed among officers and tactical teams in the field is a discussion for another day.

More so, we witnessed the very laudable restructuring within the Public Prosecution Department of the Ministry of Justice, by the Government, to facilitate and enhance effective criminal justice system.

Criminals can no longer easily escape justice merely on the interventions of DPP Advise.

Hence, despite the support from Government, the criminals and criminality remained unabated then.

So who woul bell the cat? Who would courageously and fearlessly confront the crimes within Rivers Police Command?

Then entered CP Mustapha Dandaura, as the Commissioner of Police about July 2019.

Upon arrival, the name Daura invoked some mixed feelings. But quite on the contrary, within the past six months, Port Harcourt and the entire Rivers State have witnessed unprecedented success as per improvement in security.

I’m not saying there are no little skirmishes or buckets of crimes here and there.

Of course there are. For you can not completely eradicate crimes and evil people anywhere in the world until the coming of Christ.

But the point being made here is; CP Mustapha Dandaura by his several proactive actions, fearlessness and courageous security decisions, has substantially improved the overall security situation of Rivers State.

Hitherto no-go-areas like Emohua axis of East-west Road, Elele-Ubima- Omerelu roads to Owerri, Tai – Bori to Akwa Ibom part of East west road, all in Rivers State, have become some of the safest and secured places in Nigeria.

CP Dandaura with his zero tolerance to indiscipline, and well focused determination in crime fighting, has given them (all the criminals) ‘chase’. Please pardon my Portharcourt street language.

There’s absolutely no criminal gang’s kingpin alive and around in Rivers State today. It’s either they’re dead already, or they’ve fled the State for their misery life.

Fully supported and motivated by the State, CP Dandaura has utilized every available facility and welfare provisions to motivate, encourage and boost the hitherto demoralized Officers and men in the Command for the overall success and improvements in security we’ve enjoyed so far.

He gives to his officers those welfare packages from the governments, and ensures they are well motivated to fight crimes.

All the DPOs and tactical teams are happy with this CP, and are now doing their jobs with great enthusiasm.

He doesn’t not collect from his officers.

Gone are the days when some CPs would give monthly target to DPOs and tactical heads!

As a person, this CP does not negotiate with criminals no matter how highly connected, neither does he even take hostages nor spoils of war.

If you ever have interacted with him, you’ll see that hot righteous indignation he exhumes against any Division or Unit within his Rivers Command that fails to frontally handle their beats.

Any negative report is usually never condoned as compulsory redeployment must happen immediately.

Anyone associated with me, would very easily know that I’m extremely very difficult to please. And my bar of measuring performance and service delivery is very high. I equally really detest praise singing.

But, for the unprecedented security improvements we’ve enjoyed so far in Port Harcourt, one can not help but to commend one of the major instruments behind the success so far, perhaps to encourage him and his men to continue in these fine works and beyond the holidays.

Let me add, that in addition to combating the evil of crimes and criminalities, CP Dandaura is a fine gentleman.
Humane.
Humble.
Cosmopolitan.
Urbane.
Vigilant.
Articulate.
Incisive.
Intelligent and with the highest regard for Rule of Law.

This particular CP’s respect for Court and Orders from Courts is unparalleled.

No wonder there’s virtually no single contempt proceedings against the Police here under his watch, except he’s not aware of it.

He’s generally and totally in charge of his brief.

So, to his huge credit, the security challenges in Rivers State is now being surmounted.

CP Mustapha Dandaura, by his uncommon courage to dare, has become the greatest albatross, hamstrung and nemesis to criminals in Rivers State.

Nigerian military has made enormous gains over ISWAP — Experts

Only a stupid soldier will think of a coup – IBB